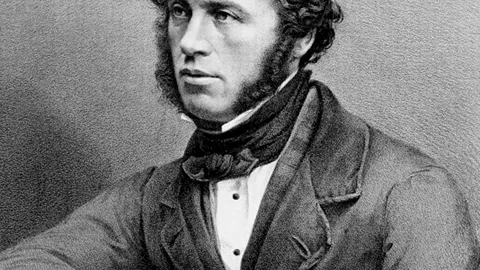 When it comes to the marquee names in science and engineering, it’s a safe bet that most will have heard that of Thomas Edison, the American inventor commonly supposed to have invented the light bulb.

And yet hardly anyone unfamiliar with the history of 19th century physics will know the name of William Robert Grove, the Welsh scientist whose invention of the incandescent electric light predated Edison’s co-option of an established technology.

While the laurels for the invention of the early photographic process called the daguerreotype inevitably go to the Frenchman that lent his name to it – Louis Daguerre – few, if any are aware that It was Grove’s pioneering work (in collaboration with English amateur scientist and cigar entrepreneur John Gassiot) that paved the way for both the daguerreotype and its competing ‘multiple discovery’ technology the calotype or ‘talbotype’, invented by William Fox Talbot.

Back in Wales, the popular media occasionally remembers Grove in lists of the principality’s most famous sons, and with a certain amount of both poetic and scientific license dub him ‘the Welsh Tesla’. But this is hardly a fitting tribute to the scientific and legal polymath who came up with the original hydrogen fuel cell technology upon which future environmentally sustainable vehicles may one day rely.

As his entry in the Oxford Dictionary of National Biography suggests, there is virtually nothing in Grove’s formative years to indicate that the Welshman was to become a key scientific figure, or that he would be memorialised with a blue plaque outside Swansea’s Central Police Station stating, ‘inventor of the fuel cell’.

Born in Swansea in July 1811, William Robert Grove was the son of John Grove, a magistrate and deputy lieutenant of Glamorgan, and Anne née Bevan, about whom little is known. He was privately educated before going up to Oxford to read classics, where he may have come under the influence of mathematician Baden Powell (father of Robert Baden-Powell, founder of the Scout Movement).

Otherwise, Grove’s later flair for scientific discovery is of origins unknown. After Oxford, in 1835 he was called to the bar at Lincoln’s Inn, the pursuit of which path demonstrated his intention to follow in his father’s legal footsteps. At around this time he is recorded as a founder of the Swansea Literary and Philosophical Society, later known as the Royal Institution of South Wales, with which he maintained life-long close links.

Appearing under the name of ‘W.R.Grove, Esq., M.A.’ his first scientific paper was published in the Philosophical Magazine and Journal. Written on honeymoon following his marriage to Emma Powles in 1837, On a New Voltaic Combination proposes ‘novel constructions’ that would lead two years later to his eponymous electric Grove cell that used platinum and zinc diodes exposed to two acids.

This would power the early American telegraph system between 1840-60, preferred over the earlier Daniell cell due to its superior current output and higher voltage. At some point towards the end of the decade, Grove was noticed by Michael Faraday, the eminent scientist described by Ernest Rutherford as “one of the greatest scientific discoverers of all time”.

Faraday invited Grove to present at the Royal Institution Friday Discourse on 13th March 1840, by which time in a parallel project Grove had invented an incandescent electric light that would lead to the evolution of the lightbulb.

Voltaic electricity may become a useful means of locomotion.

Grove’s lecture represented a career watershed, and he quickly became a leading and combative light in London’s scientific community.

Among others, legendary English inventor Charles Wheatstone proposed Grove for Fellowship of the Royal Society, an organisation that understandably may have had mixed reactions to their new fellow, given that Grove was one of its staunchest critics, with a particular axe to grind over what he saw as the disproportionate power wielded by the society’s council members.

To that end, Grove dashed off an anonymous letter to Blackwood’s Magazine entitled ‘Physical Science in England’ in which he called for the reform of the scientific establishment. In 1846 Grove was elected to the council of the Royal Society, creating the opportunity to put into practice his political manoeuvrings for modernisation, as well as campaigning for the public funding of science.

Grove’s plan worked to the extent that by 1847 several influential members of the council had resigned, leaving room for the reformers to take their place and dominate the body, although Grove failed in his ambitions to become secretary of the organisation.

Meanwhile Grove’s long-standing association with Gassiot produced his appointment as the first professor of experimental philosophy at the London Institution. This was where, in his 1842 inaugural lecture, Grove introduced his latest ideas on the ‘correlation of physical forces,’ today known as the conservation of energy, that would eventually be published in 1846.

Under the title On The Correlation of Physical Forces, the paper is now recognised as anticipating Hermann von Helmholtz’s more widely known Über die Erhaltung der Kraft (‘On the Conservation of Force’) published a year later.

During the early 1840s Grove produced the breakthrough on which his scientific reputation rests: the gas voltaic battery or ‘fuel cell’ capable of generating energy by combining hydrogen and oxygen, the point of origin of the technology behind today’s fuel cell electric vehicles (FCEVs).

As his entry in Encyclopaedia Britannica states, in creating the cell and showing that steam could be disassociated into oxygen and hydrogen, and the process reversed, Grove was the first person to demonstrate the thermal dissociation of molecules into their constituent atoms.

This process was initially privately demonstrated to Faraday and Gassiot, and it is this seminal work that led to Grove’s insights on ionisation and the discovery of sputtering – in which microscopic particles of a solid material are ejected from its surface after the material is bombarded by energetic particles of a plasma or gas.

Furthering his association with Gassiot (who was also founder of the London Electrical, as well as the Chemical Society), the men worked on the background scientific processes for the emerging photographic phenomenon.

In his 1842 lecture at the London Institution, the scientist Grove contemplated photography’s technological value, while his legal alter ego foresaw its application as an evidentiary tool: “It would be vain to attempt specifically to predict what may be the effect of Photography on future generations.”

“A Process by which the most transient actions are rendered permanent, by which facts write their own annals in a language that can never be obsolete, forming documents which prove themselves – must interweave itself not only with science but with history and legislature.”

Seemingly at the height of his scientific powers, in the mid-1840s Grove found himself needing money to support his young family, and so switched career emphasis back to his professional practice at the bar where he was to combine his legal and scientific prowess.

By the mid-1850s, William Grove QC was part of the defence counsel representing English surgeon William Palmer – known as the Rugeley Poisoner or the Prince of Poisoners – famously described by Charles Dickens as “the greatest villain that ever stood in the Old Bailey.”

In the trial of the century, Palmer stood accused of poisoning horse owner John Cook, one of a series of deaths due to sudden illness with which Palmer was connected.

In a controversial 12-day hearing centring on forensic evidence, led by Sir William Shee the defence challenged the accuracy of the coroner’s toxicology statement. The prosecution countered that Palmer’s medical expertise meant that he could conceal evidence of poisoning.

The jury found Palmer guilty, and on 14th June 1856 a crowd of 30,000 assembled to witness his public execution by hanging. Among Palmer’s last words on the gallows: “Cook did not die from strychnine.” Twenty-first century reappraisals of the case appear to vindicate Grove, finding the prosecution’s scientific evidence as insufficient to secure a guilty verdict by today’s standards.

Despite unsuccessfully representing William Fox Talbot’s attempt to assert his calotype patent, Grove would serve on a Royal Commission on patent law, and by 1880 he was appointed to the Queen’s Bench.

While Grove was seen as a ‘careful, painstaking and accurate’ judge who set high value on independent judicial opinion, he was by no means infallible, especially in patent cases involving technology of interest to him.

One of Grove’s biographers states that he would side-track proceedings by introducing his own thoughts on the innovations under review, frequently offering the benefit of his scientific knowledge to suggest improvements. In 1877, Grove retired and spent the following decade in ill health before dying in 1896, aged 85. The lunar crater Grove is named in his honour. 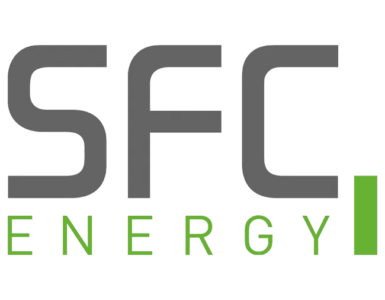 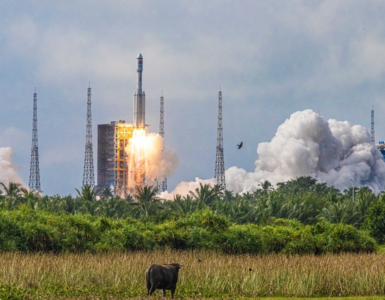 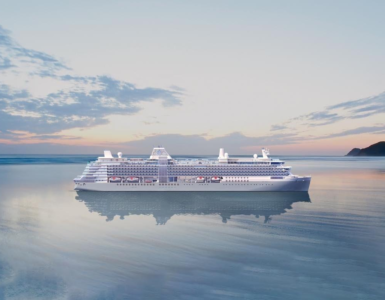