Transitioning to a Hydrogen Based Economy Could Reduce Carbon Emissions by up to 99% Where it is Used to Replace Fossil Fuels, a Team of Scientists Have Found 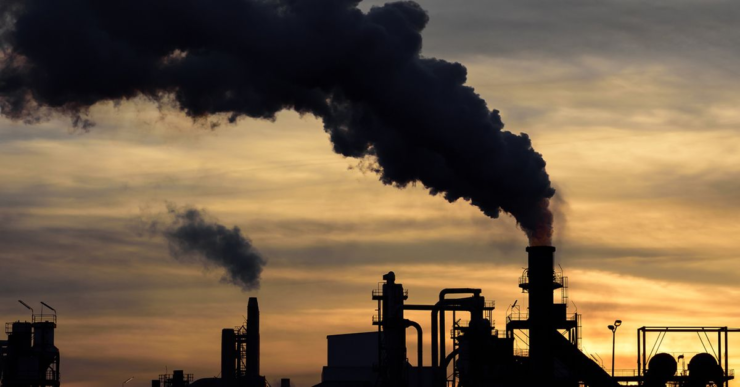 Transitioning to a hydrogen-based economy could reduce carbon emissions by up to 99% where it is used to replace fossil fuels, a team of scientists have found.

Hydrogen can be produced by electrolysis of water (“green” hydrogen) or by steam reforming of natural gas (“blue” hydrogen if the carbon is captured). It has no direct greenhouse effect but is an indirect climate gas, meaning it induces atmospheric methane, ozone and water vapor, three powerful greenhouse gases.

In Communications Earth & Environment, researchers including William Collins from the University of Reading examined the use of hydrogen in many sectors of the economy and calculated its climate impact. They found the release of one ton of hydrogen into the atmosphere corresponds to the emission of nearly 13 tons of CO2 equivalent, so it will be important to prevent leakage from pipe networks.

William Collins, Professor of Climate Processes at the University of Reading, said:

All the scenarios considered in this study clearly suggest that green hydrogen is beneficial compared to fossil fuels in terms of CO2 emissions mitigation.

“Reducing the leakage rate of hydrogen and increasing the fraction of “green” hydrogen production appear to be the key levers towards maximum mitigation of CO2.”

The use of “green” hydrogen enables energy conversion and storage, and can provide a way to decarbonize hard-to-decarbonize sectors of the economy such as long-distance transport by truck, train or plane, heavy industries, or for domestic use in mixture with natural gas.