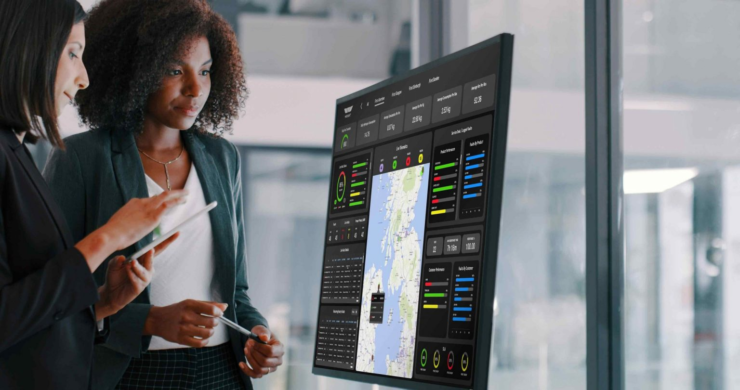 Zero-emission transport pioneer Wrightbus has reached 1,000 employees, up from just 56 when it was bought out of administration three years ago, demonstrating how investment in hydrogen can also be a boon for job creation.

Wrightbus launched the world’s first hydrogen-powered double-deck bus, the Hydroliner, in 2020 and also boasts the world’s most efficient battery-electric double decker. More than half the company’s sales are of zero-emission vehicles, up from none in 2019 when it was acquired by Jo Bamford, son of JCB Chairman Lord Bamford.

The company will produce 400 zero-carbon emission buses in the current financial year, with a target of 3,000 by 2024, equivalent to 10% of the UK’s entire bus fleet.

Their hydrogen buses alone have driven 1.5 million miles, saving 2,366 tonnes of planet-warming carbon dioxide from being released into the atmosphere if those same journeys had been made by diesel buses. That’s the same as taking 550 fossil fuel cars off the road for a whole year.

Sales of hydrogen buses this year have included a deal in May to supply German operator RVK with up to 60 Hydroliners over the subsequent two years. Agreements have also been signed to build zero-emission vehicles for England’s First Bus, the Republic of Ireland’s National Transport Authority (NTA) and hydrogen buses in Australia.

Matthew Hill, 30, from Ballymena in Northern Ireland, started work on Nov. 21 as a coach builder and is Wrightbus’ 1,000th employee. After increasing headcount by more than 40% over the past 12 months, Wrightbus intends to add a further 400 staff in the coming year.

Investment in the hydrogen economy is creating thousands of jobs in the UK and is set to create thousands more across industries from transport to energy, steel to manufacturing.

The UK government estimated in its Hydrogen Strategy released last August the hydrogen economy could create 9,000 high-quality jobs by 2030, potentially rising to 100,000 jobs by 2050. That is likely a huge underestimate as the UK’s hydrogen ambitions have grown significantly since then, with its 2030 target for clean hydrogen production doubling from 5GW to 10GW.

There are also thousands of jobs that will be indirectly supported by the UK’s successful transition to a hydrogen economy. For instance, the steel industry employs about 33,000 people in the UK and a further 42,000 in related supply chains. Investment in hydrogen technologies will both decarbonise the industry, and secure those jobs.

Wrightbus is a great example of what can be done with smart investment, as the hydrogen economy creates thousands more jobs in the process.