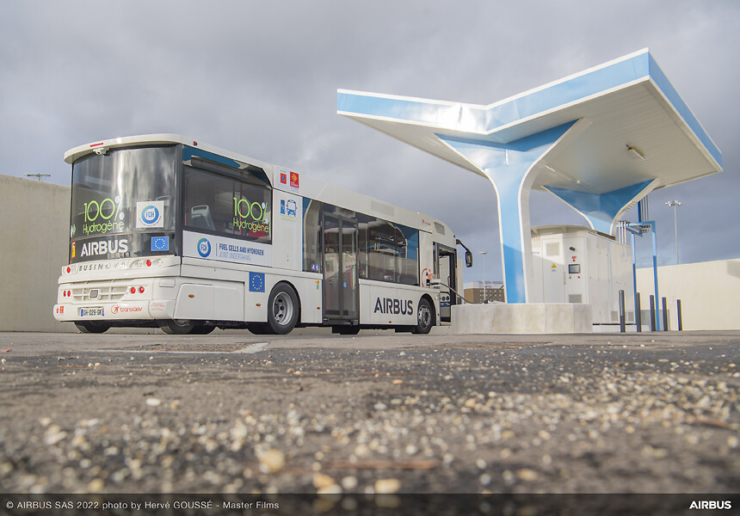 Airbus teams up to advance green hydrogen availability at airports.

Airbus has signed a partnership agreement with HyPort, a joint venture between ENGIE Solutions and the Regional Agency for Energy and Climate in Occitanie (AREC), a leader in the development of green hydrogen in France, to support the development of one of the world’s first low carbon hydrogen production and distribution stations at an airport.

Construction of the hydrogen station at Toulouse-Blagnac airport was completed earlier this year and the production, storage and distribution systems are currently undergoing final testing. The station which is slated to enter-into service in early 2023 will have a capacity to produce around 400 kg of hydrogen per day, providing the possibility to power some 50 ground transportation vehicles.

Airbus is working with HyPort to put in place a deployment plan for the expansion of these hydrogen fuelled ground operations, adapting production and distribution means, as well as infrastructure capacity, to cope with the expected increase in hydrogen demand in the coming years.

The partnership will also enable a blueprint to be prepared outlining requirements and providing guidance on safety of operations, regulatory compliance, social acceptance as well as the financial investment necessary for the widespread use of hydrogen at airports.

Our involvement with HyPort demonstrates the tangible progress Airbus is making on its journey to secure the future energy ecosystems of tomorrow.

“Using hydrogen to decarbonise all airport-associated ground transport in the 2020 to 2030 timeframe will pave the way for hydrogen availability for zero-emission aircraft by 2035.”

In 2020, Airbus launched “Hydrogen Hub at Airports” to help airports identify infrastructure requirements for future hydrogen aircraft, as well as low-carbon airport operations, across the entire value chain. Over the past two years, Airbus has signed partnerships with a variety of airport authorities, airlines and energy providers in Europe, Asia-Pacific and North America. 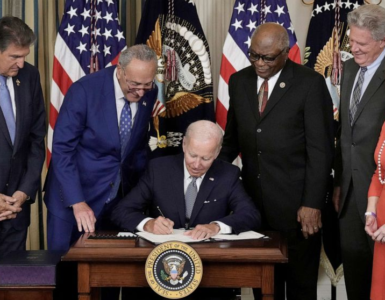 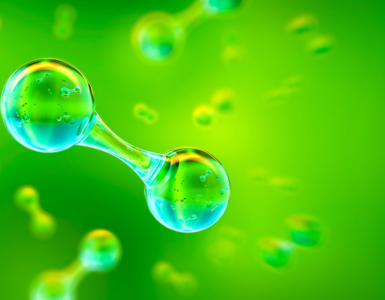 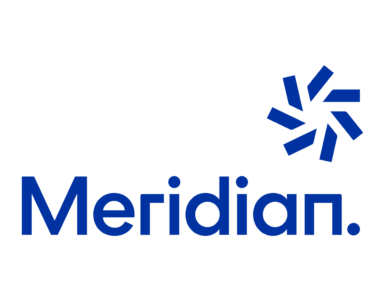