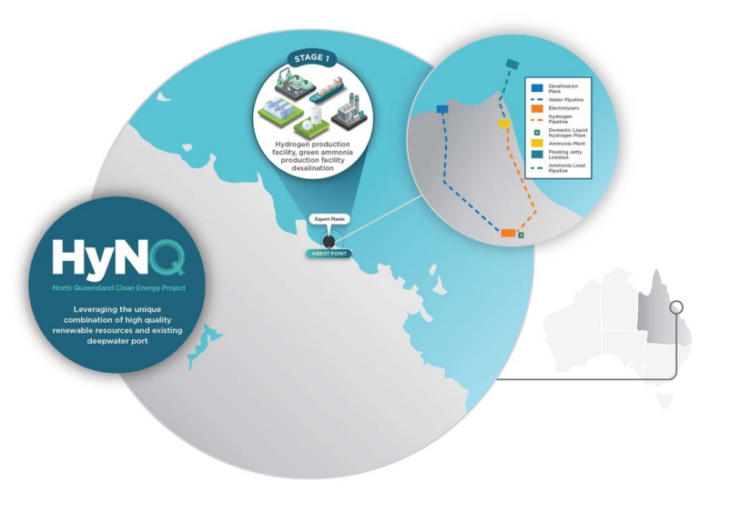 A consortium of domestic and global energy players, led by Energy Estate, has come together to accelerate the development of the integrated hydrogen and ammonia production and export facility in North Queensland, known as “HyNQ – North Queensland Energy Project”.

The consortium, which includes Idemitsu Australia, a subsidiary of global energy supplier Idemitsu Kosan Co Ltd and Queensland Government owned CS Energy, will progress its study on the feasibility of generating and exporting green ammonia from the Port of Abbot Point near Bowen.

As evidenced by the recent announcements from COP27, the global push for decarbonised energy, in all its forms, is gathering pace, a key opportunity recognised by the Queensland Government in its “Enabling Queensland’s Hydrogen Production and Export Opportunities Report” and the broader energy community in the Asia-Pacific.

“Bringing together a group of highly respected energy companies, each focussed both on the domestic opportunities for Queensland and key export markets of Japan and Korea will help accelerate the potential of HyNQ, a project leaning-in to the opportunity for the export of “sunshine gas”.

HyNQ was initiated by Energy Estate in 2020 with the aim of developing a global-scale green ammonia facility utilising the strong natural resources of North Queensland and founded on a deep commitment to the community in which the project is based.

The project looks to harness the benefits of existing infrastructure while drawing on the experienced workforce and supply chain of North Queensland. The consortium will fund the ongoing preFEED activities, and if those results are successful, relevant FEED activities.

We are excited to partner with Energy Estate and other consortium members to examine the feasibility of manufacturing and exporting green hydrogen and ammonia.

“The study is a critical step to supply low-carbon energy solutions and forms part of the HyNQ project to build infrastructure to support green industries and deliver a pathway for green hydrogen and ammonia production. This is another major opportunity for North Queensland as we continue to build low-carbon and decarbonisation businesses and pave the way for Australia’s energy transition.”

Our Queensland Energy and Jobs Plan provides the key ingredients to becoming a global hydrogen superpower and sets us up to play a leading role in helping the world achieve its decarbonisation ambitions.

“This is another vote of confidence from our trading partners following the release of our first-of-its-kind in Australia report highlighting Queensland’s capacity to produce and export renewable hydrogen.”

“From our hydrogen superhighway and hydrogen training facilities to electrolyser manufacturing and export capabilities, we’re setting Queensland’s economy up to power the world’s future,” he said. Energy Estate’s Director of Partnerships and Engagement Rosie King said they were delighted to have now engaged with these globally recognised partners to take this project to its next stage.”

“The development of this innovative project is part of our commitment to an impactful transition of industry to a decarbonised future,” Ms King said.

Energy Estate’s mission is to accelerate the transformation of the energy sector and the decarbonisation of industry. We are developing and accelerating a portfolio of renewable energy, storage and green hydrogen projects in Australia, NZ, US and other markets.

A key driver for Energy Estate is supporting the communities in which we operate and delivering enduring outcomes for all stakeholders including landowners, workers and indigenous/First Nations people. We believe in the reindustrialisation of industrial communities with low-carbon solutions. 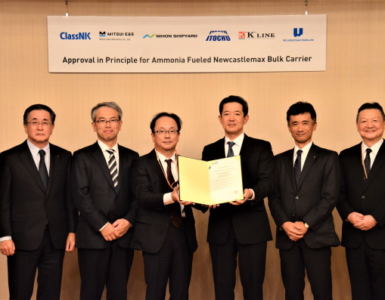 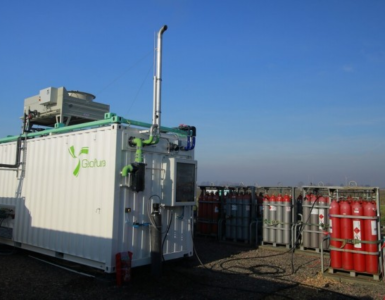 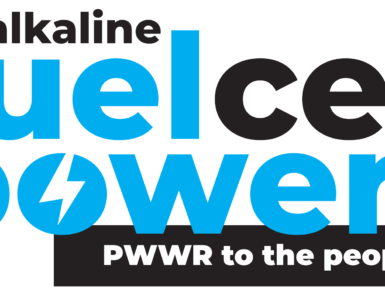