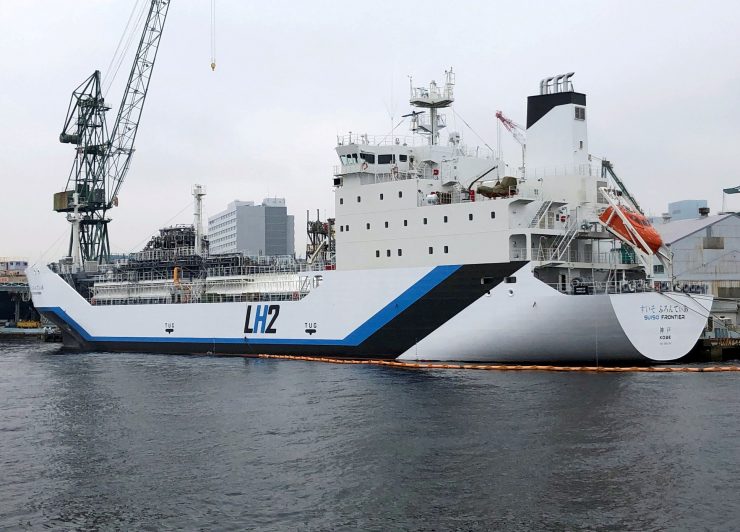 I’m back from my winter holidays. My holiday plans consisted of flying to visit my family and I had a great time despite the lingering threat of Covid. I will be honest to say that I felt bad about traveling by plane due to all those emissions I was causing. While waiting to board I did a quick calculation using the average fuel consumption per passenger travelling by plane and train through Western Europe. I don’t remember the exact values; I only remember that I assumed an electric train travelling through Germany, and I took the carbon intensity of the German electricity production from the Electricity Map.

I deleted the Excel file I made (out of disappointment, probably) but the key message was seared into my memory: travelling by plane causes 4 times as many emissions as travelling by train. I had to travel overseas so trains were not an option but apparently travelling by ship was, at least for Greta Thunberg and her family. I wished I had a long-enough holiday break and the ability to book seats in a ship (I’m not even sure if passenger ships, save for cruise ships, are common) to be able to enjoy my holidays without the slight guilt that I’m not doing enough to combat climate change. Why did I introduce one of my posts with a personal anecdote instead of coming right to the point? Mainly because this will be a relatively short post that I decided to make while my other opinion pieces are ready (I have two in the oven; stay tuned!).

I read news from a few days ago that Australia is ready to ship its first liquid hydrogen tanker to Japan. While I’m slightly saddened that I am not able to make transoceanic trips, I am ecstatic that hydrogen is able to. This is great because it proves that the hydrogen economy is becoming a reality: the part about international trade was the missing link of the chain to be demonstrated.

Frankly, I am ecstatic about another reason: I was right all along. I have been saying for almost a year that the Australia-Japan-South Korea was going to be the first transoceanic hydrogen corridor, and this shows that my word is backed by evidence and is trustworthy. As part of my job, I have been lecturing industry researchers and university students where I introduce the subject of hydrogen, and even to them I forecasted that the Pacific Ocean would be the first (by far) to host overseas hydrogen trade.

Not everything is milk and honey when it comes to the announcement: some people are casting a shadow of doubt on the news piece, pointing out that the hydrogen to be carried by the tanker will be grey hydrogen (actually brown, although I’m not 100% sure the expanded color chart for hydrogen is still in use coming from coal. Some people claim that this will just mean that a new fossil fuel industry is cementing and that there will not be any real climate benefits from this milestone. I think this is far from the truth.

In this particular case, I can imagine that it was not possible to wait for the hydrogen to be green or blue, and the reason might have to do with the available production capacity. If we wait for the hydrogen to be shipped from Australia or Japan to be green or blue, we might sit down waiting for a very long time before the ship is full. Just to place this into context, a liquid hydrogen container ship (to my knowledge) has a hauling capacity of 75.000 tons; it is likely that this particular tanker has a lower hydrogen capacity or that it is not being completely filled because it’s a demonstration. A 1 GW electrolyzer installation can produce 450 tons/day, so we would have to wait 167 days (5 and a half months) to fill up the liquid hydrogen tanker using a 1 GW electrolyzer, which is already a capacity so large it’s nonexistent in a single plant around the world. (PLEASE SEE THE ERRATA AT THE BOTTOM OF THIS TEXT)

We don’t need to demonstrate everything together (cheap, carbon-free H2 transported overseas and used in a cost-effective application); as long as we start by demonstrating that every part is achievable, putting things together is simply going to be another milestone towards a hydrogen economy.

What about blue H2? According to another article I wrote one of the largest CCS installations in the world, the Norwegian Sleipner A, has a CO2 storage capacity of roughly 1.1 GW-equivalent (1 Mt-CO2/year, which is able to produce 0.18 Mt-H2/year if the hydrogen would come from SMR with 100% conversion rate), meaning that storing all the CO2 from the coal-produced hydrogen could also take slightly over 5 months. According to the Global status of CCS 2021, by September 2021 there were 27 operating facilities around the world with a combined CO2 capture and storage capacity of 37 Mtpa (or 42 GW-equivalent).

This would mean that it would take 4 days to capture all the CO2 emitted by the hydrogen that will be shipped to Japan this one time, using the total worldwide CCS installed capacity. In practice, it is likely that the interval at which a liquid hydrogen tanker will need to be filled will be once a few months (depends on the demand, the travel time of the round trip and the fleet size) potentially giving a 1 GW electrolyzer (or a CCS facility) enough time to produce the 75kt of hydrogen for the next shipping. There seem to be plans to produce low-carbon hydrogen by the same consortium so it appears that the Japanese are planning to get low-carbon hydrogen after all.

My point is that we don’t need to demonstrate everything at the same time (cheap, carbon-free H2 transported overseas and used in a cost-effective application); as long as we start by demonstrating that every part is achievable, putting things together is simply going to be another milestone towards a hydrogen economy. The rest of the pieces are definitely important to eventually demonstrate together but for now this is definitely a positive milestone. While I was not able to travel by ship, I for one am glad that hydrogen is able to make the trip by ship from Australia to Japan, and I look forward to keep hearing good news from East Asia about milestones in the hydrogen sector.

The numbers are much less imposing that I originally thought: only 4 hours of production are needed to fill out the 1 LH2 tanker to send it from Australia to Japan instead of my original estimation of 167 days. Considering that up to the day of publication of this article there hasn’t been a single 1 GW electrolyzer installation anywhere in the world (much less operating 100% with green electricity) the challenge would still exist of having to wait until a 1 GW electrolyzer is operational in Australia (that could take at least 2-4 years to complete if the final investment decision is made today) if we wanted that first LH2 shipment to be consisting 100% of green hydrogen. If we can demonstrate each piece of the H2 supply chain separately and successfully, bringing them together should be easier than demonstrating the whole chain in one go. I can even add that successful demonstrations along the supply chain will lower the perceived risk for investors, resulting in a potential acceleration of all those electrolysis systems that are in the project pipelines around the world. 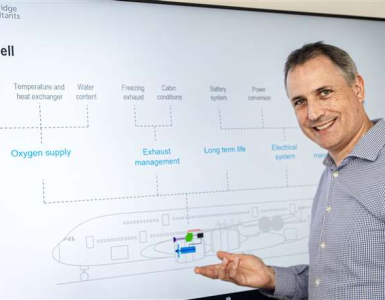 Hydrogen heating isn’t a viable climate crisis solution, says Cambridge innovation specialist. Silicon is one such material: it has spawned an industry that has changed information, communication and is now changing... 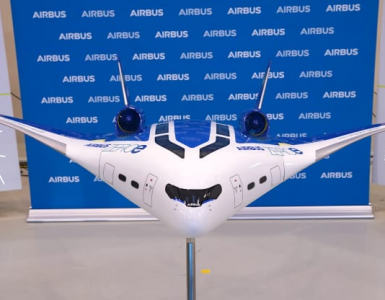 Airbus CEO says hydrogen plane is ‘the ultimate solution’ but cautions a lot of work lies ahead. Aviation could face substantial challenges if it’s unable to decarbonize in a timely manner, according to the CEO... 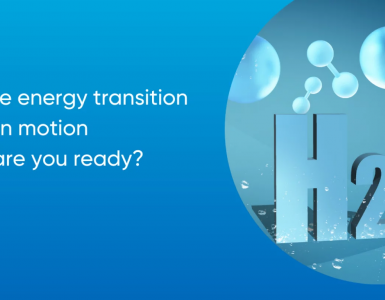 Aliaxis – Moving towards a hydrogen ready future. As we move towards a net zero carbon future and away from our dependency on fossil fuels, increasing attention is being placed on the role that hydrogen could play...