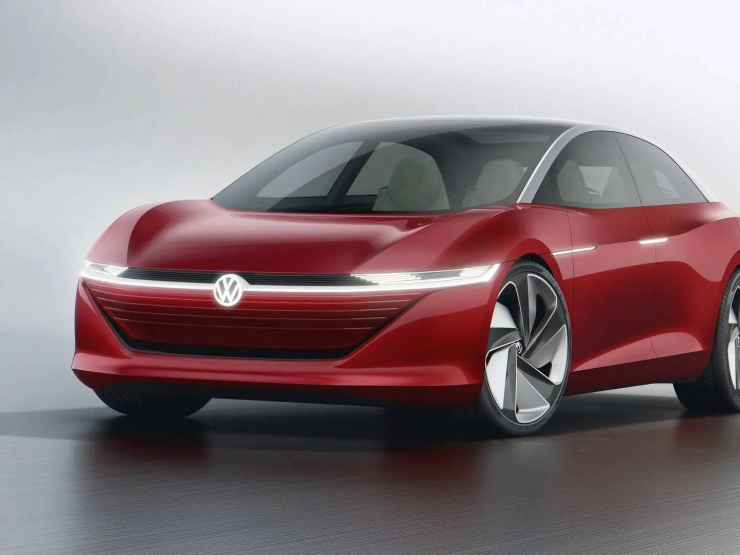 The new hydrogen car that travels 2,000 kilometers with a single tank.

Volkswagen is working on a new fuel cell that is much cheaper than the current ones and promises hydrogen cars that can travel 2,000 kilometers on a single tank.

Volkswagen has just applied for the registration of a patent for a new hydrogen fuel cell that, in addition to being cheaper than the current ones , will be able, according to its creators, to give cars a range of up to 2,000 kilometers without refueling.

This news represents a turn in the position that Volkswagen usually shows regarding hydrogen. Like Elon Musk does every time he has the opportunity, the German manufacturer’s CEO, Herbert Diess, denied the potential of hydrogen as a power source for electric cars in a tweet published in May 2022.

It has been shown that the Hydrogen car is not the solution to climate problem.

“In transport, electrification has taken over. Fake debates are a waste of time. Please listen to the science.”

The patent application for this new fuel cell, carried out together with the German company Kraftwerk Tubes, shows that Volkswagen does not want to lose the hydrogen train and works outside the public eye in the development of this technology.

How does it work

The huge batteries of electric cars are accumulators of electricity that is released according to the needs of the vehicle. Hydrogen fuel cells, by contrast, are capable of generating their own electricity.

For this they need a high-pressure tank that stores the hydrogen in gas form —if it were liquid it would need to be stored at very low temperatures— and a fuel cell that converts hydrogen into electricity.

Fuel cells also have an anode and a cathode like batteries. Hydrogen enters through the anode and passes through an electrolyte membrane which is responsible for dividing hydrogen (H2) into a proton (H+) and an electron (e-). An electrolyte then causes them to take different paths to the cathode.

The electrons go through an external circuit creating a flow of electricity—which is what makes the car’s engine work—while the protons pass through the electrolyte to the cathode. There they unite with oxygen, which enters directly to the cathode, and with the electron, producing water and heat. However, Volkswagen and Kraftwerk’s fuel cell puts a spin on materials traditionally used for membranes.

The main difference with Hyundai and Toyota hydrogen cells is that we use a ceramic membrane instead of the usual plastic one. That’s a big difference.

“The big advantage of our solution is that it can be produced much cheaper than polymer fuel cells and it does not require any type of platinum”, a precious metal that makes the final cost of the product more expensive.

This technology, Kühn says, resembles solid-state batteries. According to the executive, both have almost the same electrolytes and a similar material structure. The difference is that, while solid-state batteries use a compact material to store energy, in fuel cells that role is assumed by hydrogen in gas form.

In addition, the new ceramic membrane, says Kühn, does not need to be moistened, so it does not freeze in winter, dry out in summer, or attract mold. The manager also points to another advantage that will save costs in the manufacture of vehicles: the fuel cell generates heat that can be used both to replace the car’s heating and air conditioning, which would also mean greater energy savings.

Although this patent has been requested together with Volkswagen, Kraftwerk assures that it does not work exclusively for a brand:

“Regardless of the manufacturer, our goal is for our technology to be launched in a series vehicle by 2026. We are talking about series of about 10,000 vehicles, spread over several car manufacturers,” says the CEO of Kraftwerk.

” Lithium is definitely not a way forward. Solid-state battery would be an option, but it’s not there yet,” explains Kühn, who sees his technology as an alternative for drivers who don’t have a suitable charging option on the go. home or do not want to waste their time at charging stations. According to the executive, with his system “we can travel up to 2,000 kilometers with a single tank of fuel.”

The new hydrogen car that travels 2,000 kilometers with a single tank, November 2, 2022 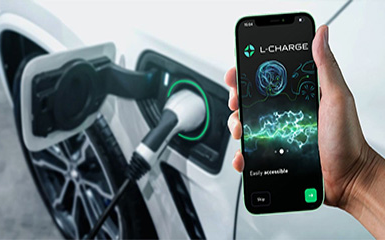 L-charge – World’s First Ultra-fast Mobile Ev-charging Service in Madrid, EV Charge Points That are Powered by LNG, Hydrogen or a Mixture of Both

L-Charge – World’s First Ultra-Fast Mobile EV-Charging Service in Madrid, EV charge points that are powered by LNG, hydrogen or a mixture of both. EV-charger manufacturer L-Charge has announced the start for... 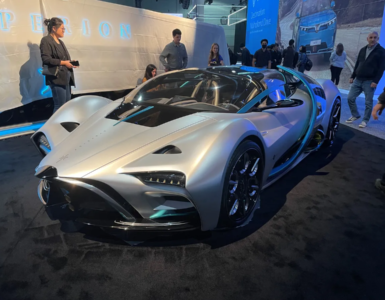 The Five Cars that Stole The Show at The Los Angeles Auto Show, Two are Hydrogen Vehicles 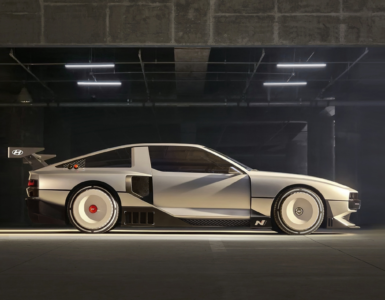